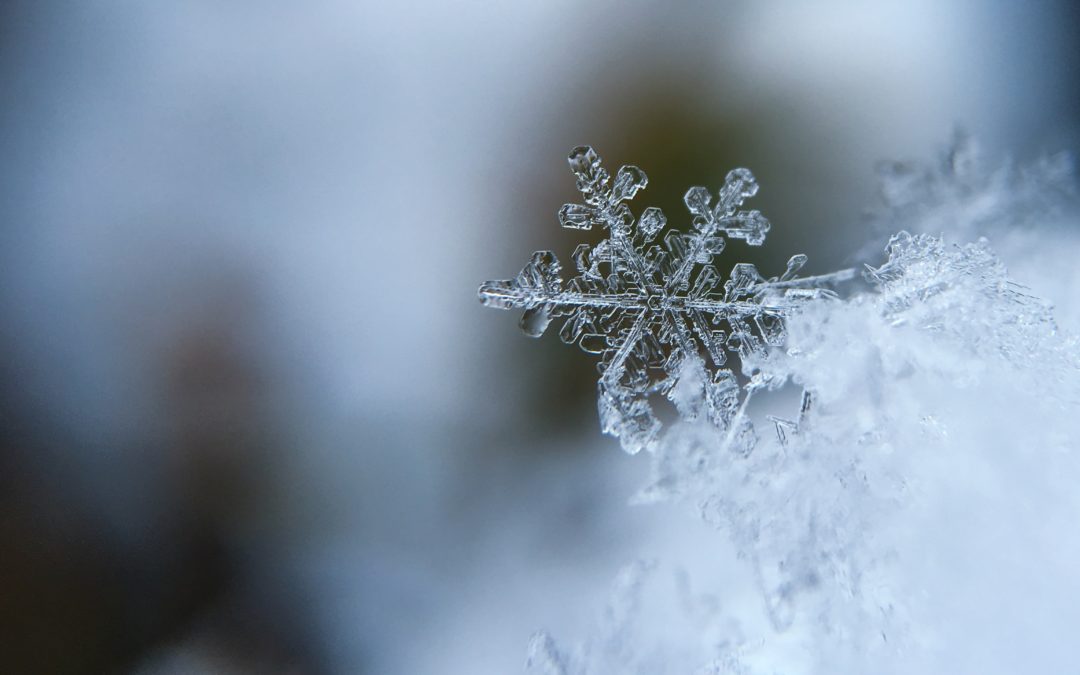 I am a couple of days late in writing this blog entry. However, the start of this week has been in Manchester and then yesterday I was at my jewellery making workshop (pictures to follow!) so today is the day. As for today in between soap making (see the pictures on Facebook and Instagram) and going to the MOBO Awards in Leeds I have the time and space to write about my weekend.

So Sunday (26th November) was the Leeds Ethical Christmas Market and it was phenomenal!! Why I hear you ask? Did you sell loads of things!? Well no I didn’t I didn’t sell anything as I didn’t have a stall at the festival. So why was it such a great day if I didn’t make any money? Well it had something that I personally feel isn’t a priority for a lot of people these days. Community, It was a collective group of people that are likeminded, have similar outlooks on life but actually are very different. Diversity is so powerful but within it still that sense of community.

I arrived just before 8am (it opened at 10.30am) and I was surprised to see not only stallholders already arriving because they are part of this fantastic cause but also volunteers – people who don’t know each other but were there to support Victoria (the amazing lady who organises these particular festivals) and the Vegan cause, volunteers not because they were being paid to help but because they wanted to contribute collectively to this cause and to support this event.

It was fantastic to see, continuously throughout the day there was a constant stream on people coming and helping, there were some wonderful people who stayed all day, some who stayed longer than their allocated duty. All for the cause they believed in for no return other than to help.

Why is community so important? It’s the sense of belonging to a bigger collective. It is well documented that as a society we are more and more isolated in an ever-increasing virtual world – which isn’t always a bad thing no doubt but we shouldn’t forget the community we live in, the people who are around us day in and day out. Communities thrive when people are better connected. Local economies expand, businesses succeed, education grows, support systems become more efficient why wouldn’t we (and Jade Lotus) want to be part of that?

Not only the volunteers surprised me but people who were attending – started arriving at 9.45am asking if they could queue up to get in – the queue started at that time but didn’t finish till around 2.30pm – so it wasn’t just the handful of volunteers that wanted to be part of this but also visitors. We had over 3000 people attend this one Vegan event and it just goes to show we do have a desire to be part of some sort of community – whether it’s veganism, religion or sports – human relationships are so important for support, for being part of something for love, to feel happy and secure – that is a fact. I for one am happy that I am part of the world and the vegan community.

I will be attending more and more of these events in 2018 so come and find me and say hello!!

https://www.veganeventsuk.co.uk/ here are a list of the events that will be running next year.

“To move forward you have to give back.”